Kurt has served as our President, U.S. and Chief Commercial Officer since June 2019. Kurt joined Wendy’s in May 2015 as Chief Concept Officer and became Chief Concept & Marketing Officer shortly thereafter, where he was responsible for Wendy’s culinary innovation, digital experience organization, brand marketing and advertising teams. In that role, he developed a unique brand voice across all marketing channels that distinguishes Wendy’s from competitors and is viewed as a trend-setting innovator across many industries

Prior to joining the Company, Kurt held several leadership positions within the food and beverage space that provided him with a broad and deep perspective on how to connect effectively with customers. Previously, he worked at Yum! Brands, Inc. where he was Global Chief Marketing and Food Innovation Officer for Pizza Hut. Before joining Yum! Brands, Kurt held brand marketing leadership positions with Frito-Lay, Inc., Molson Coors Brewing Company and The Procter & Gamble Company. Kurt also served as an Air Defense Artillery Officer in the 4th Infantry Division of the U.S. Army.

His love for the Wendy’s brand is strong, and his meal of choice is a Spicy Chicken combo paired with a fresh-baked chocolate chunk cookie.

In terms of leadership style, Kurt focuses on energizing and empowering people to deliver winning results, a strategy that has earned him industry honors, such as one of PR Week magazine’s “Top 40 Marketing Innovators to Watch.” He has also been named one of the “Top 100 Most Talented Global Marketing Leaders” by the World Marketing Congress and a Top 10 “Industry Heavyweight” by Nations Restaurant News.

Kurt holds a B.S. in Management from the United States Military Academy at West Point and an M.B.A. from the University of Texas at Austin. He also serves as a trustee of the Dave Thomas Foundation for Adoption and is the executive sponsor of the Wendy’s Military Support Network, our employee network focused on supporting active duty, veterans and military family members. Kurt is also a member of the board of directors of Alex Lee, Inc., a privately-held food wholesaler and distributor.

Posts by this author

National Foster Care Month: It's All About Family 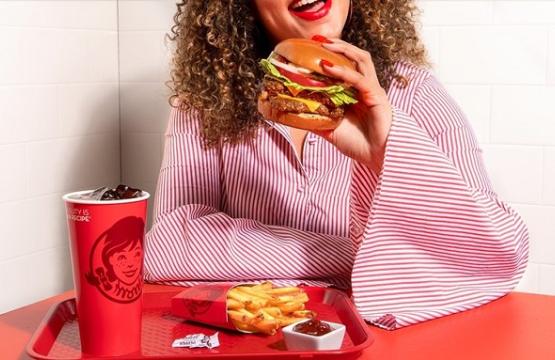 Fresh Beef, You Ask? Wendy's Has the Answer. 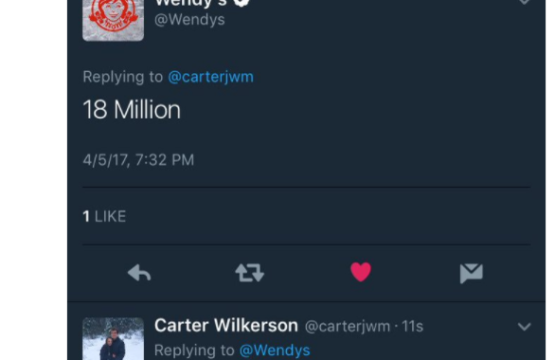 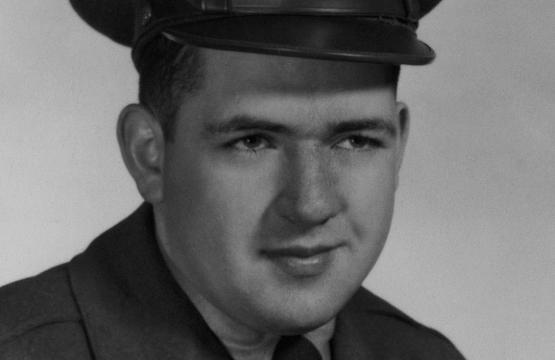